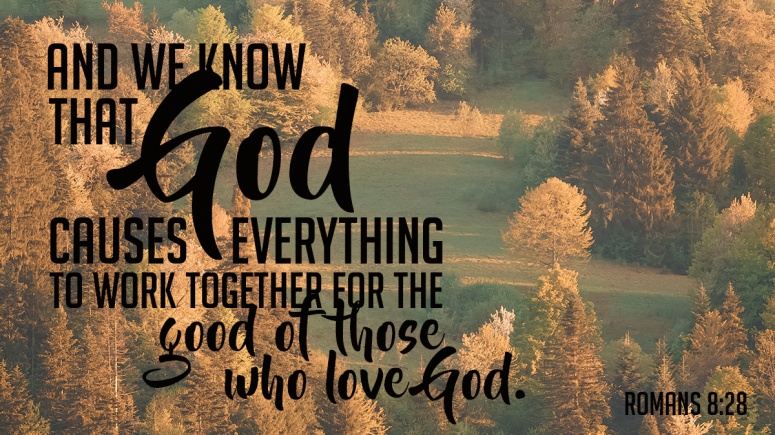 Death and suffering are weird things.

Because, they are awful, wrong, and even evil things, but, they are also the things out of which meaning, beauty, and strength can grow.

This is the strangeness of death, suffering, and difficulty. It’s both terribly awful, and also the place of some of the deepest transformation I’ve ever seen.

Elisabeth Kubler-Ross is one of the best known writers on the subject of death, suffering, and grief. In fact, she was the one who made known the “Five Stages of Grief.” She writes this…

“The most beautiful people we have known are those who have known defeat, known suffering, known struggle, known loss, and have found their way out of the depths. These persons have an appreciation, a sensitivity, and an understanding of life that fills them with compassion, gentleness, and a deep loving concern. Beautiful people do not just happen.”

I love that last line: “Beautiful people do not just happen.”

So often, beautiful people, with strength, sensitivity, and compassion, have gone through the crucible of suffering. They have faced hurt, suffering, and evil, and have not let it turn them bitter, but rather let it turn them into someone better.

And, to say this isn’t to make light of the suffering people face. Instead, it’s to realize that suffering doesn’t have the last word.

Because, what Kubler-Ross is getting at is something that is actually biblical. We read this in Romans 8:28…

“And we know that God causes everything to work together for the good of those who love God.”

What this verse is promising is that evil, suffering, and even death do not get the last word. That God works all the evil we go through toward good. That even the worst parts of our lives don’t get the final say.

That, in the words of Kubler-Ross, beautiful people don’t just happen, but rather they are made.

I saw this especially with my dad.

He suffered in pain with cancer for years and years. I saw him struggle, and walked with him as his health slid and pain increased. My dad always said that cancer had made him a better pastor, but was quick to add that he would have been fine remaining a mediocre pastor without the cancer.

So, death and suffering are wrong. They are to be fought against. And, they are an enemy. But, as Paul says, they also don’t get the last word.

Because, out of the ashes of death, suffering, and hurt, goodness can grow. In the end, grace, life, and God get the last word, not the difficulties we face. The question is…

Will we trust in a God who is working things toward good, even in the midst of the darkness of our lives?